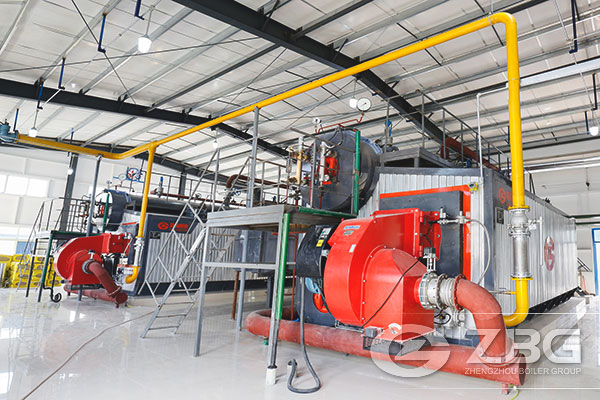 If you want to know more information about gas fired superheated steam boiler manufacturers, superheated boiler technical parameters or cost, please consult our online customer service, our sales manager will reply to you as soon as possible.