Electricity generation is the process of generating electric power from sources of primary energy. For electric utilities in the electric power industry, it is the first stage in the delivery of electricity to end users, the other stages being transmission, distribution, energy storage and recovery, using pumped-storage methods.

A characteristic of electricity is that it is not a primary energy freely present in nature in remarkable amounts and it must be produced. Production is carried out in power plants. Electricity is most often generated at a power station by electromechanical generators, primarily driven by heat engines fueled by combustion. For example, we use rice husks to generate electricity. 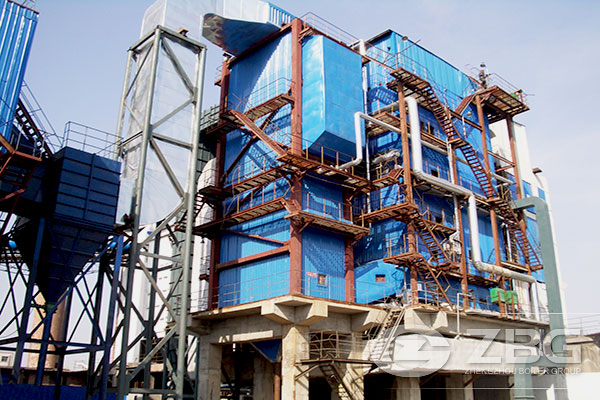 In a direct combustion system, rice husks are burned in a combustor or furnace to generate hot gas, which is fed into a boiler to generate steam, which is expanded through a steam turbine or steam engine to produce mechanical or electrical energy.

ZBG has the EPC qualification of large-scale rice husk power plant boiler project, with 72 years experience and strong technology power. Our service staffs are always online to solve your questions, any questions about rice husk power generation, just contact us!