Coal has been used extensively in power generation where better technology is employed to ensure that there is a balance between ecology and economics in producing sustainable and affordable energy. But, is coal really the answer to affordable and sustainable energy? To find answers for this question, it is best to learn about the advantages- and disadvantages- of coal fired plants. Some of its advantages include reliability, affordability, abundance, known technologies, safety, and efficiency. 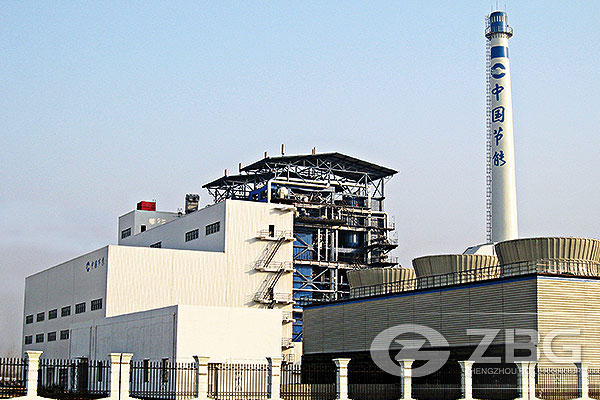 1. Reliability. One of the greatest advantages of coal fired power plants boiler is reliability. Coal’s ability to supply power during peak power demand either as base power or as off-peak power is greatly valued as a power plant fuel. It is with this fact that advanced pulverized coal fired power plants are designed to support the grid system in avoiding blackouts.
2. Affordability. Energy produced from coal fired plants is cheaper and more affordable than other energy sources. Since coal is abundant, it is definitely cheap to produce power using this fuel. Moreover, it is not expensive to extract and mine from coal deposits. Consequently, its price remains low compared to other fuel and energy sources.
3. Abundance. There are approximately over 300 years of economic coal deposits still accessible. With this great amount of coal available for use, coal fired plants can be continuously fueled in many years to come.
4. Known technologies. The production and use of coal as a fuel are well understood, and the technology required in producing it is constantly advancing. Moreover, coal-mining techniques are continuously enhanced to ensure that there is a constant supply of coal for the production of power and energy.
5. Safety. Generally, coal fired plants are considered safer than nuclear power plants. A coal power plant's failure is certainly not likely to cause catastrophic events such as a nuclear meltdown would. Additionally, the welfare and productivity of coal industry employees has greatly improved over the years. In fact, injuries, time lost, and fatalities have decreased significantly in the past years.