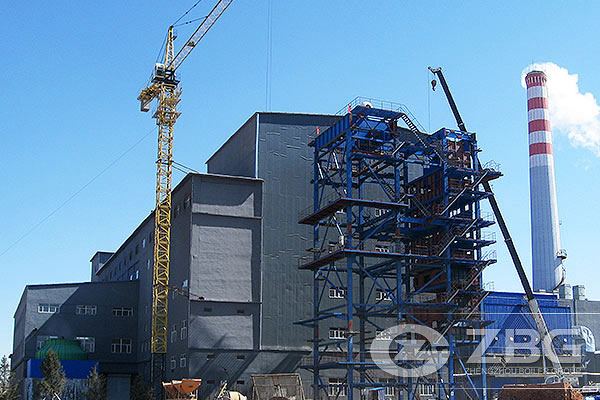 Coal has been used extensively in power generation where better technology is employed to ensure that there is a balance between ecology and economics in producing sustainable and affordable energy. Many industrial plants or manufacturing plants use coal energy to generate electricity because coal energy is an affordable source of energy. Moreover, coal is very abundant even if it is non-renewable because it has the largest reserve around the world.

There are many advantages and of coal fired power plant boiler.

1. Coal can be used with renewable to reduce emissions. Biomass technologies can be incorporated into existing coal facilities, allowing for a dual fuel source in the same power plant. This allows for coal to be used, but in lesser amounts, and that can help to reduce the amount of carbon dioxide and ash that gets produced from the burning process. This allows coal, which is a mature industry, to maintain its economic impact without fully compromising it while environmental protections can also be implemented.

2. Reliability. One of the greatest advantages of coal fired plants is reliability. Coal’s ability to supply power during peak power demand either as base power or as off-peak power is greatly valued as a power plant fuel. It is with this fact that advanced pulverized coal fired power plants are designed to support the grid system in avoiding blackouts.

3. It is available in an abundant supply. Industrialized countries, including the United States, India, China, and Russia, have a large amount of coal that is available to them. Some estimates have the US holding enough coal that has already been mined to fuel current resources for the next 400 years. That means we have access to this fuel in abundance, allowing societies to focus on other infrastructure needs.

5.Affordability. Energy produced from coal fired plants is cheaper and more affordable than other energy sources. Since coal is abundant, it is definitely cheap to produce power using this fuel. Moreover, it is not expensive to extract and mine from coal deposits. Consequently, its price remains low compared to other fuel and energy sources.