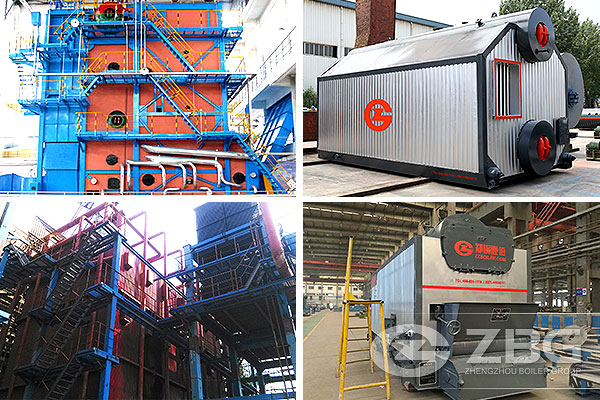 Coal fried boiler is a steam generating device, which produce steam with burning of coal fuel. If the fuel has higher gross calorific value, than it is able to produce more heat per kg of fuel. It is directly proportional to the efficiency.

In high capacity pulverized coal fired boilers, the total losses account to about 12 to 14%, i.e. 86 to 88% boiler efficiency. Roughly 50% of the losses can be tuned to the optimum and the other 50% is governed by fuel properties like hydrogen in fuel, moisture in fuel, and ambient air conditions.

Carbon loss is due to unburned carbon in fly ash and bottom ash. Normally the unburned in bottom ash in the pulverised fuel firing are higher sized particle and of higher specific gravity having the unburned macerals like fusinite embedded in mineral matter and the low melting constituents encapsulating the reactive maceral. Fly ash of pulverised coal firing system is around 80 to 90 percent of the total ash removed. The normal types of unburned are inert macerals, cenospheres, and carbonaceous clay.

The dry gas loss accounts to about 40% of total losses. Dry gas loss is due to the heat carried away by the flue gases leaving the boiler. Today many of the boiler designers reduce this loss by recovering the heat after low temperature superheater by larger economizer and air pre-heaters. As designers go for lower and lower exit gas temperature the size of air pre-heaters go up.

Like loss due to moisture in fuel, air moisture loss, loss due to hydrogen in fuel, etc also get affected by change in exit gas temperature, but the major impact on these losses is by fuel and ambient property.
Coal fired boiler efficiency % = 100 - sum of all losses %.