Indian textile industry can be divided into several segments, some of which can be listed as below:
Cotton Textiles 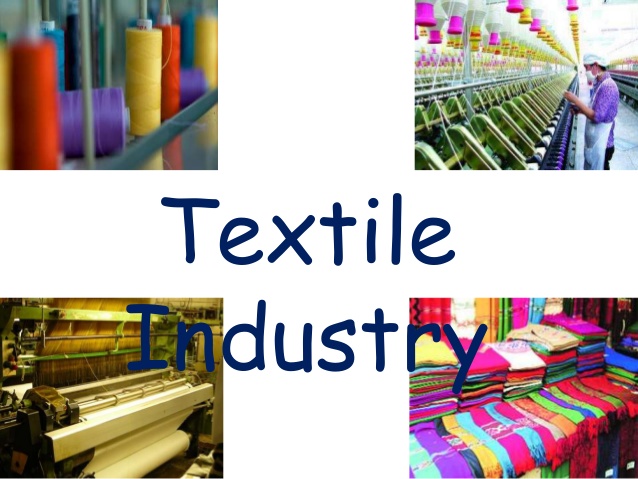 It is well-known that textile factory is energy intensive industry, and in textile processing, steam is the major utility and fuel accounts for about 50-60 % of the total utility bill. Thus Industrial steam boiler takes a crucial role to provide the needed steam and power. India Textile Industry as one of the leading textile industries in the world is a potential boiler market, and there are some types of steam boilers are recommended for the textile industry.

DZL and SZL series are typical chain grate steam boilers, packaged or assembled boiler can be chosen based on your needs. Single-drum or bi-drum steam boilers are fairly good for small and medium textile plants.

If your textile plant is of large-scale, then a corner tube steam boiler or CFB steam boiler is strongly recommended. They have larger capacity range and higher burning efficiency. Such type boilers are installed in Columbia, Sri Lanka, Korea, India, Vietnam, Malaysia, ...

India Textile Industry:
India Textile Industry is one of the leading textile industries in the world. Though was predominantly unorganized industry even a few years back, but the scenario started changing after the economic liberalization of Indian economy in 1991. The opening up of economy gave the much-needed thrust to the Indian textile industry, which has now successfully become one of the largest in the world.