Combined Heat and Power (CHP), sometimes called co-generation, does two jobs at once. CHP is the simultaneous production of electricity and heat from a single fuel source. The CHP process takes waste heat produced from the generation of electricity, passes it through a heat exchanger and converts it to hot water or steam that can be used for: 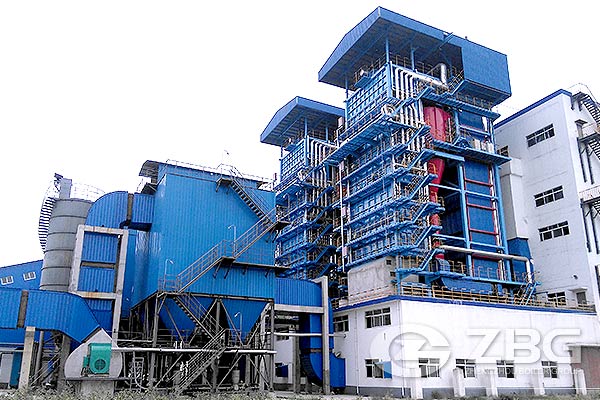 CFB steam boilers ranging from 4 ton to 400 ton with the solid fuel (coal and biomass) are taking the crucial role in a CHP system of industries. In general, coal or biomass fired CFB boilers are high efficiency for the fuel recycling combustion in furnace, thus fuels are fully combusted and emits less pollution to air or water. Therefore, circulating fludized bed steam boilers are often appeared in industries or power plants.

If you are plan to build a CHP system, contact us and we can provide a complete solution for your project. Call 86-371-86062323 or email to zbg@zzboiler.com.